Yeti Drops The NRA In Shocking Decision Alienating Their Customer Base

In what I can only call a massive mistake, Yeti drops the NRA and will stop selling them products. No explanation was give, so we can only assume this is part of the virtue signalling that we are seeing more of more of from companies like Dick’s Sporting Good’s stunt of not only stopping the sale of guns, but destroying AR-15s.

On April 20, 2018 Marion Hammer issued a statement on the issue.

Before Yeti dropped the NRA, it had been the vendor for products at Friends of the NRA fundraisers. For some insane reason, they have decided to cut ties with them.  We can only assume that this is a strong signal that Cortec Group Management Services is strongly in the anti-gun, anti-America camp.   I wonder how Yeti’s founders Roy and Ryan Seiders, feel about this move.

Why a company would piss in the face of its core supporters is beyond me. Now I don’t have access to Yeti’s sales demographics, but I can say that I consistently see their VERY expensive coolers in stores like Cabela’s and Bass Pro.  Where I don’t see them is lining the shelves of your local Whole Foods.

Luckily for hunters and fishermen alike, there are plenty of other high end coolers on the market. Though to be fair, Yeti has tried to sue most of them out of existence.

I do know that there will be lots of pro-gun Yeti owners that will be tempted to fill their cooler full of holes or worse after hearing that Yeti is anti-gun rights.

Here is a video of someone shooting their Yeti cooler full of holes that is ahead of its time. 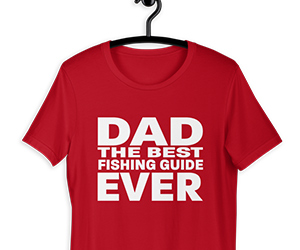 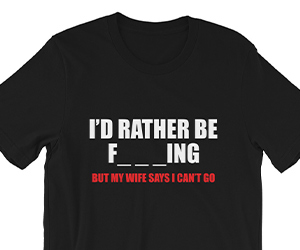